"Vidyashram" is a united venture of Vivekananda Vidyamandir (Govt. Sponsored School) and SOUL.

It’s a residential accommodation established in the village for Sabar kids so they could attend the village school. It provides them with the opportunity to focus on their education and physical development, as well as lets them avail computer services. Along with academic subjects, the children are exposed to sports, farming, performing arts and Indian mythology to allow them to grow up as well-rounded individuals.

About The Beneficiary Community:

+The Sabar community is considered to be one of the oldest Adivasi (tribal) populations in eastern India. Believed to be there since the epical time of Mahabharata, they now largely inhabit West Bengal and Jharkhand.

It’s been recorded that the present day Sundarbans in West Bengal, shared with Bangladesh, has witnessed a slew of human settlement waves throughout the years. During the British period, Sir Daniel Hamilton initiated large scale settlements in the area by offering free land to new cultivators. This attracted people from tribal belts and the poor from the coastal regions of Medinipur who migrated in large number to the present day Sundarbans who took over the lands and started establishing themselves. However, Sabar people, the residents of that area, weren’t cultivators. They worked as bonded labor for large land lords or zamindars. Working in exchange for food and clothing, they didn’t have any separate shelters or houses so they had to construct their own one roomed little huts using Hetal trees’ leaves as a roof.

Later, when they did start working for daily wages, they were either given half the rate of normal wage or work free in lieu of food. Because of this they gradually changed into a forest dependent community, majorly collecting mud crabs or honey from the dense mangroves. Sabars always remained deprived of basic amenities and facilities due to their ignorance regarding the aids provided by the government. They failed to identify and make use of the facilities provided to them which ultimately led to their backwardness and exploitation by the richer.

Following the footsteps of their elders, the Sabar children grow up to become addicts of tobacco and liquor. They grow up in one roomed huts, without any proper ventilation, toilet or safe drinking water.

Even the mid-day meal system in the schools failed to attract the Sabar children who preferred to follow their elders and live a life of eternal poverty. Vidyashram is a venture to break this chain. Efforts have been put in to ensure that each child gets access to education, to skills that will help them grow up to be self sufficient individuals who can earn and support themselves and their families. 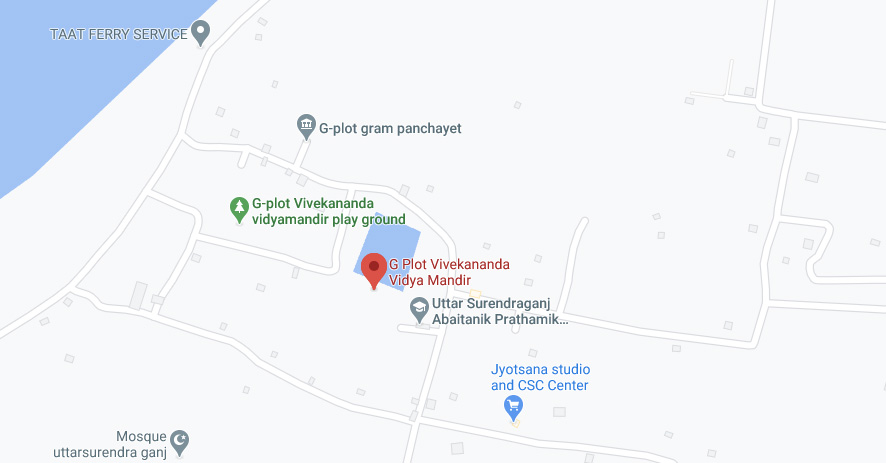 Lets make the world
better together